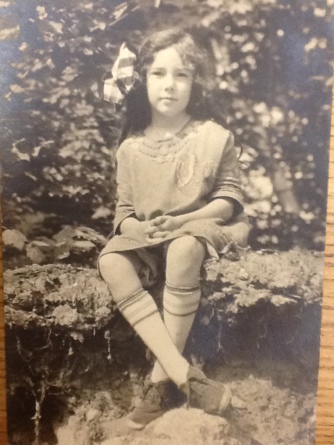 Where in the world in Natalie Osborne? She’s back up in sunny Vermont working on a new theatre piece! The Barbara Newhall Follett Project is a devised work based off of the life and writings of Barbara Newhall Follett. Barbara was a writer and a child prodigy who published her first book at the age of twelve. The House Without Windows received raved reviews by critics and readers alike. After her father left the family, Barbara and her mother became destitute. Barbara continued writing, but none of her works were published. At the age of twenty-five, and after a fight with her husband Nick, Barbara left her home with 30 dollars and a notebook. She was never seen again.

Throughout Barbara’s work, there is a theme of escaping into nature and the imagination. In our work, we’ve tried to balance both aspects of Barbara’s life, the real and the fantastic, the romantic and the mundane.

For more on the project visit: